Looking At The World Through Rose Colored Glasses

[MARK’S NOTES: Prior to Kris’ grand entrance, Janie was talking about a Lazarus concept involving the ‘negative ego’. As you will soon see, Kris was eaves dropping and began his conversation on this topic.]

KRIS: We trust you are all comfortable.

KRIS: We are intrigued by some of your definitions of the ego. You have pointed out that there is a negative ego and that brought our attention. Would you care to define the negative ego, and where it resides? How To Deal With Problem People

Transcribed by Marcy Singer
Recorded in Toronto, Canada on September 8, 2003

KRIS: We do thank you and we welcome our new friend. We hope that you will feel comfortable and we will ask all of you to speak later on. So you will have your chance to ask any questions.

Your previous inquiry is one that has much merit, as most people who work in a modern office environment of almost any kind in almost any commerce or venture are bound to be surrounded by coworkers, and therefore have to deal with a number of people on a daily basis. This means that you have to deal also from time to time with the personal issues that issue forth from their private lives into their careers or professional environments, often affecting their coworkers. Continue reading

We Create Illness And Healing – Both For Good Reason

KRIS: We are pleased that you have brought yourselves here. I see that you were earlier wishing to continue the exploration of things ancient and more ancient still as well as exploring some issues concerning human health. Perhaps we can begin by combining the discussions.

The issue of human consciousness, human perceptions and human health have also evolved parallel developments in the sense that some very [early] on in terms of manifesting the physical body in this dimension, men and women, human beings of various ilks and various beliefs have, for the longest time struggled with maintaining a good ratio of balances all around in terms of their connection with their inner self and ego, as well as trying to establish precedence and new discoveries by exploring the physical dimension of the dream state. Our statements for the next little while will be very LOADED. Continue reading 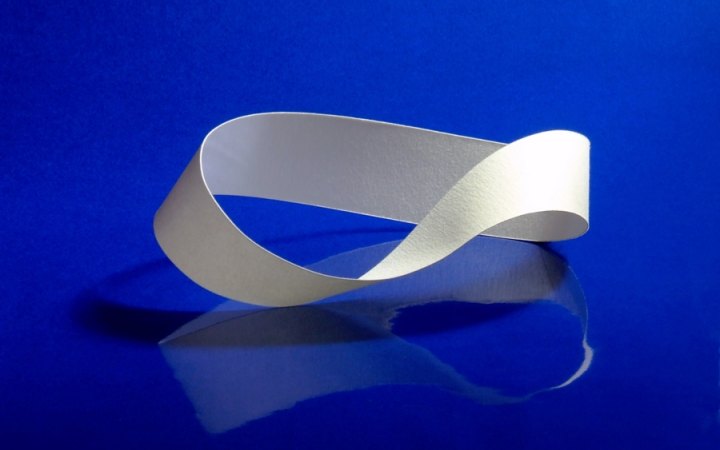